July 23, 1962 - President Kennedy welcomed one Latin-American President to Washington today and expressed concern about another, who is imprisoned. Mr. Kennedy greeted President Carlos Julio Arosemena Monroy of Ecuador, who arrived this morning for a two-day state visit. At his news conference today, Mr. Kennedy mentioned the imprisonment of President Manuel Prado y Ugarteche of Peru in explaining why the U.S. had cut off aid to that country. President Prado has been held on

July 23, 1962 - President Kennedy said today that he has no interest in trying to improve communications between himself and Premier Khrushchev, but that he would be pleased if the mutual understanding was improved. The matter came up in his news conference. He was asked if he had plans to establish a direct telephone line to Mr. Khrushchev “for use in case of emergency.” “I have not done that, no,” the President replied. “We have communications with the Soviet Union. I think

July 23, 1962 - President Kennedy made a gloomy report at his news conference today on the prospect of a Berlin settlement. The President said that Secretary of State Dean Rusk and Foreign Minister Andrei A. Gromyko had moved no closer to an accord in their talks at Geneva last weekend. For much of this year, the Berlin issue was relatively quiet as the two nations kept their differences within diplomatic channels. Two weeks ago, however, the Soviet Union reverted to a harshe

July 22, 1962 - With President Kennedy looking on, Lieut. Col. John Glenn, the astronaut, and Mrs. Jacqueline Kennedy waterskied today. Col. Glenn, the first American to orbit the earth, his wife, and two children are weekend house guests of Attorney General Robert F. Kennedy in Hyannis Port, Mass. The Glenns joined the President and Mrs. Kennedy on a cruise aboard the Kennedy family yacht Marlin, which had a full complement of Kennedys aboard for the Sunday afternoon outing.

July 20, 1962 - President Kennedy announced today a major reshuffling of the military high command, with a new chairman of the Joint Chiefs of Staff and a new U.S. commander in Europe. These were the shifts: 1. Gen. Lauris Norstad (center), commander of U.S. and NATO forces in Europe for the last 6 years, will retire Nov. 1. 2. Gen. Lyman L. Lemnitzer (right), whose 2-year term as chairman of the Joint Chiefs of Staff expires Sept. 30, will replace Gen. Norstad as U.S. comman 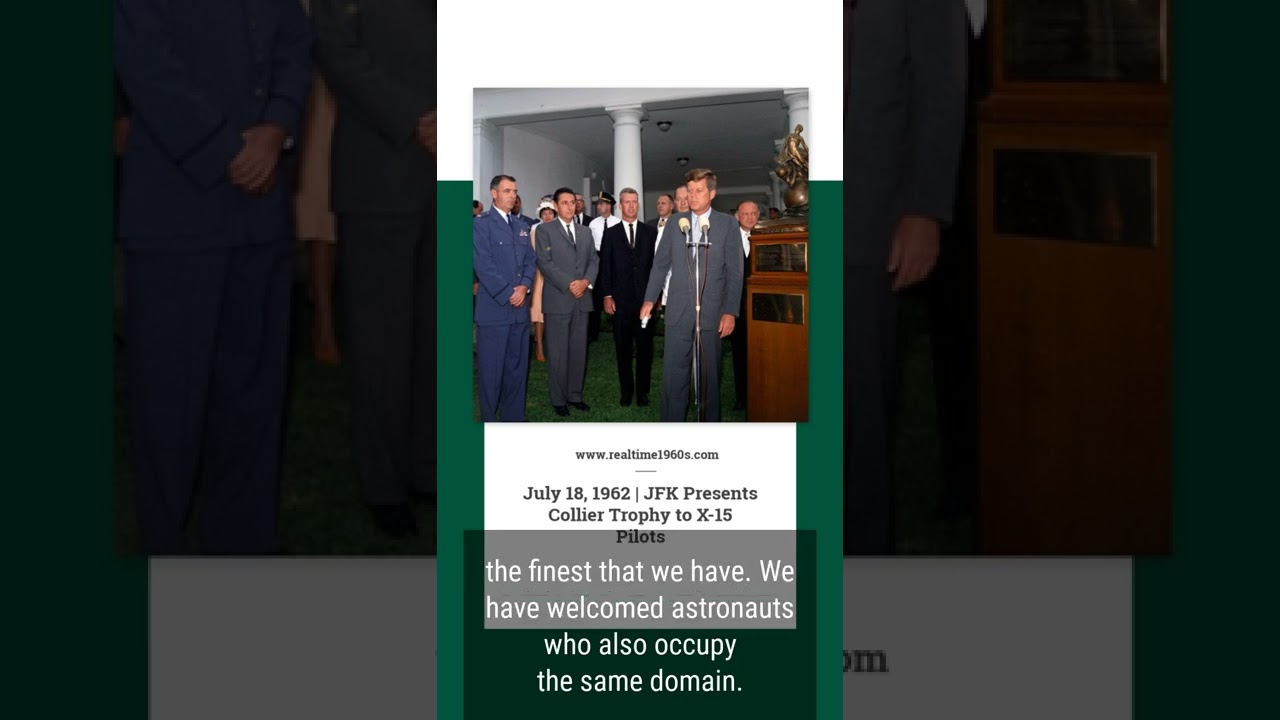 July 18, 1962 - Here are President Kennedy’s remarks on the South Lawn of the White House today at the presentation of the Collier Trophy to Major Robert M. White, Joseph A. Walker, A. Scott Crossfield, and Commander Forrest Petersen for their skill and courage as test pilots of the X-15 aircraft. #JFK #aviation #airforce #aircraft

July 18, 1962 - Four men who piloted the rocket-powered X-15 research plane to the fringes of space received the Robert J. Collier Trophy today from President Kennedy. Mr. Kennedy praised the four for their contributions to the conquest of space in the ceremony on the White House south lawn. Maj. Robert M. White of the Air Force received the award, given annually for outstanding achievement in aviation, on behalf of the group and their activities in 1961. The other pilots are 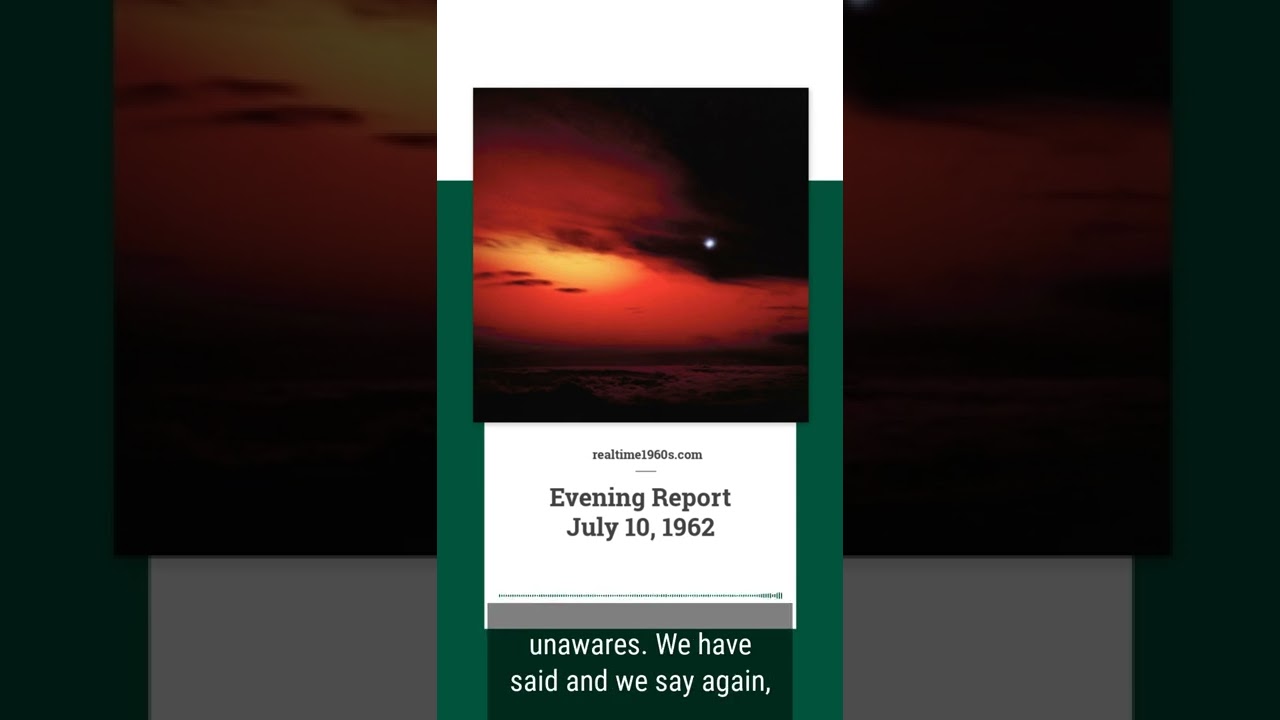 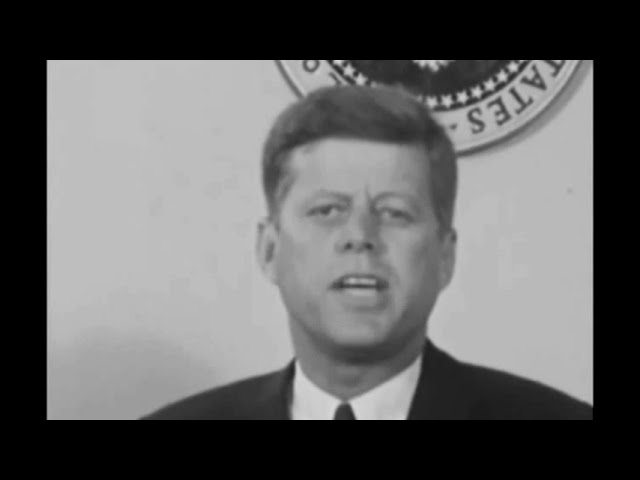 July 17, 1962 - The Senate today rejected President Kennedy’s program of health care for the aged under Social Security by a roll-call vote of 52-48. The action ended any hope for Congressional approval of such legislation at this session. President Kennedy went before television cameras an hour after the vote to express his reaction in angry terms. He called it “a most serious defeat for every American family.” He also affirmed his intention to carry the issue to the voters

July 14, 1962 - President Kennedy named Anthony J. Celebrezze (left), Mayor of Cleveland, today to be Secretary of Health, Education, and Welfare. Mr. Celebrezze will succeed Abraham A. Ribicoff (right), who resigned two days ago to seek the Democratic nomination for Senator in Connecticut. The selection came as a surprise. Mr. Celebrezze’s name had not figured in the speculation that had preoccupied Washington for several weeks. President Kennedy said that he had known 51-ye 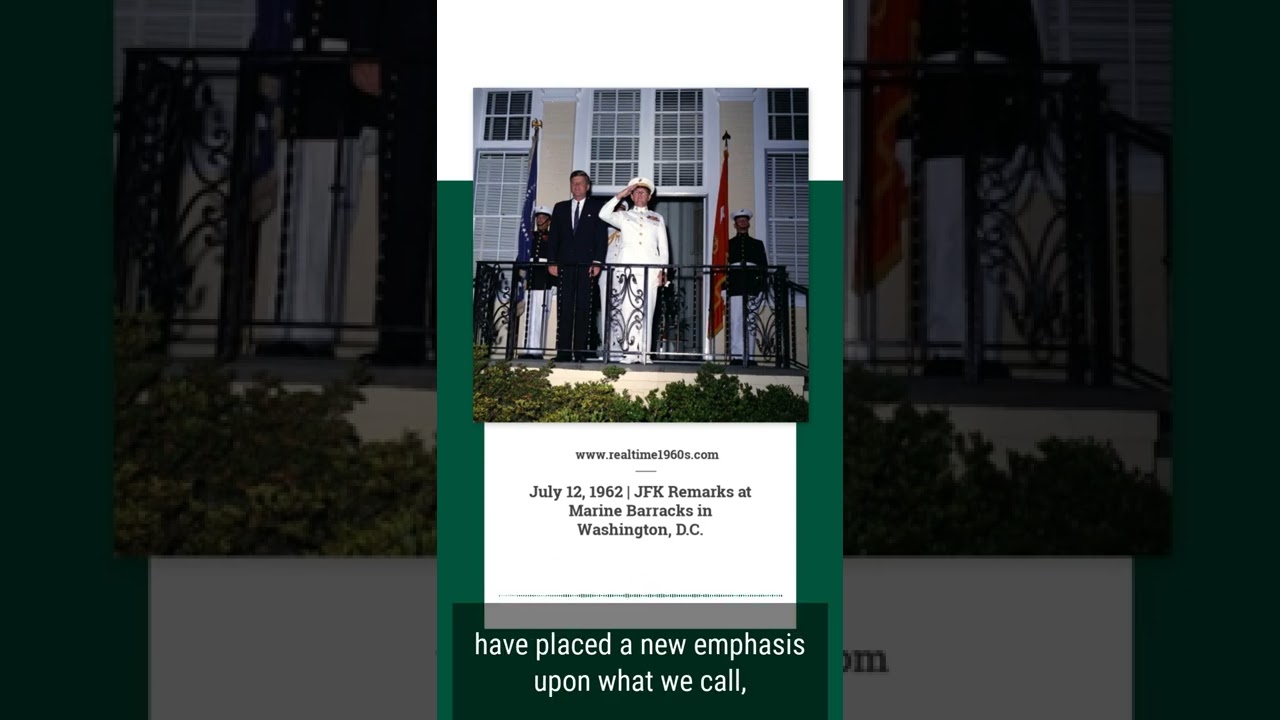 July 12, 1962 - Abraham A. Ribicoff (right) of Connecticut today became the first member of President Kennedy’s Cabinet to resign. Mr. Ribicoff announced in a speech that he had stepped down as Secretary of Health, Education, and Welfare and would seek the Democratic nomination for U.S. Senator from Connecticut. Neither action was a surprise. Mr. Ribicoff had not publicly announced his Senate candidacy before, but his decision had been made known to Connecticut Democratic lea 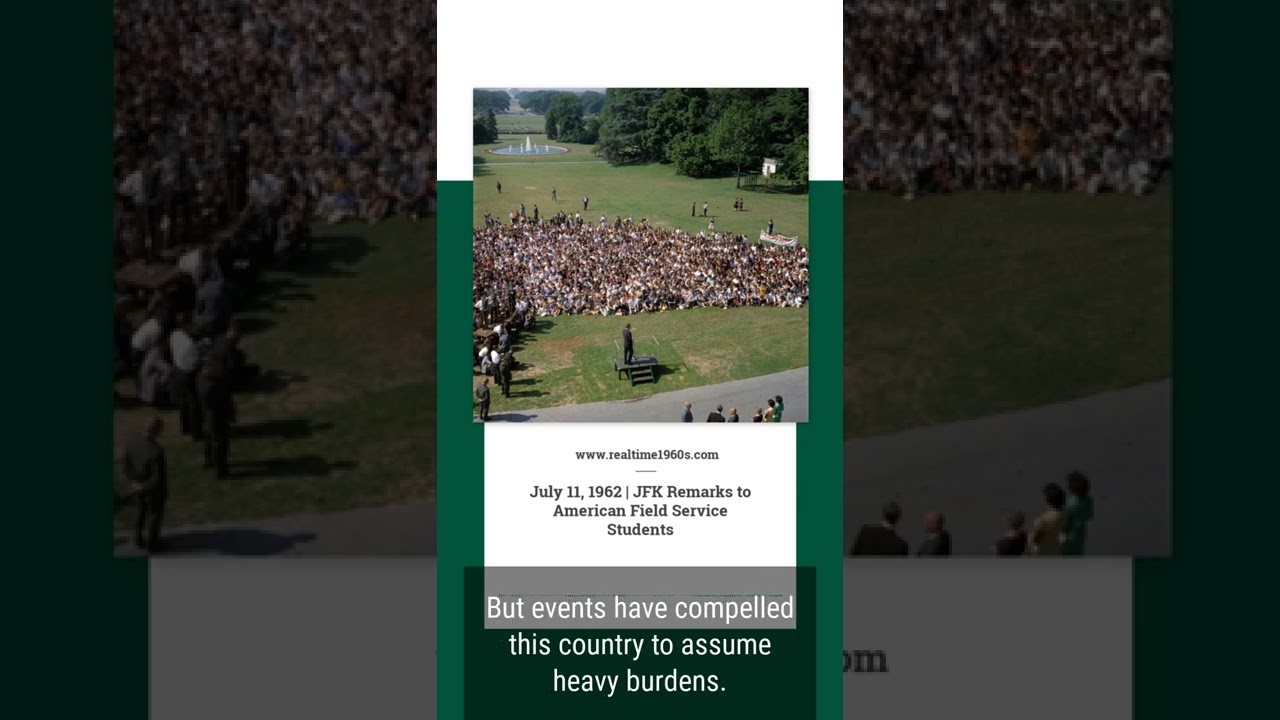 July 11, 1962 - The Kennedy Administration gave business a $1.5 billion tax cut today in the form of more liberal allowances for depreciation of machinery and equipment. The Treasury issued new rules and guidelines that will enable business concerns and individual businessmen, including farmers and other self-employed persons, to deduct the cost of machinery and equipment from their taxable income more rapidly than most are now permitted to do. The Treasury’s action, culminat

July 11, 1962 - President Kennedy has asked for a report on the arrest at Albany, Ga., yesterday of Dr. Martin Luther King Jr. and other integration leaders. Pierre Salinger, White House press secretary, said today that the President had requested the report from Attorney General Robert F. Kennedy. The President, while a candidate, had interceded on Dr. King’s behalf in October 1960, when the minister was incarcerated on a separate case. The Attorney General was in touch, bot

July 10, 1962 - President Kennedy clearly enjoyed himself at the All-Star Game today. Before the start of the game, Stan Musial of the National League and Luis Aparicio of the American were called to his box for a special audience. Then the President tossed out the first ball into the waiting mitt of Earl Battey, Twins catcher. In the top of the second, he shed his jacket, and a few minutes later was vigorously applauding a fast double play from Orlando Cepeda to Dick Groat,

Hoffa Will Not Be Prosecuted on Assault Charge

July 9, 1962 - The Government today decided not to prosecute James R. Hoffa, Teamster’s president, on assault charges pressed against him in Washington, D.C. The reason given by the U.S. Attorney’s office was “serious conflicts” in the testimony available. On one side was Samuel Baron, 59, who asserted Mr. Hoffa struck him in Mr. Hoffa’s office and knocked him to the floor. On the other side were six witnesses associated with the Teamster’s Union. An exhaustive investigation

July 8, 1962 - While President Kennedy and his family relaxed on Squaw Island on Nantucket Sound, an improvisational troupe of actors called The Compass was satirizing the Administration twice nightly for delighted audiences at the Yachtsman Hotel in Hyannis, Mass., about a mile and a half away. Some of the loudest laughter has come from the White House entourage, whose members have been dropping in at performances. At a mock news conference conducted from the stage at one pe

July 8, 1962 - President Kennedy urged the nation’s school administrators today to adopt effective programs of physical fitness before the start of the 1962-63 school year. Citing a report submitted to him on June 21 by his Council on Youth Fitness, the President said: “At best, 25% of our 40 million schoolchildren cannot pass even a simple screening test of physical performance.” Furthermore, the President said, “at least 60% of the nation’s schoolchildren “do not participat
12
3
45