June 30, 1962 - Mrs. Jacqueline Kennedy made a speech in Spanish today that recalled that she had visited Mexico on her wedding trip. A little nervous and conscious of the fact that she was facing not only the luncheon guests but a vast television audience, the First Lady delivered a brief message in excellent Spanish. Flanked by her husband and President Mateos of Mexico, she said: “My husband I are very glad to come back to Mexico. This is my third trip here. I like to reme

June 30, 1962 - Former President Eisenhower said today that the Republicans were the party of business and that he was “proud of the label.” General Eisenhower was speaking to about 100 party leaders who met on his Gettysburg farm in the first All-Republican Conference. The conference was organized, party leaders said, to bring them together periodically, to keep party activities in the public eye, and to provide a consultative body for Republican officeholders. In welcoming

June 30, 1962 - Dr. Robert Soblen (left), convicted wartime spy for the Soviet Union, was authoritatively reported to have been expelled from Israel and put on a plane for New York. Informed sources in Washington said the 62-year-old psychiatrist, who fled to Tel Aviv last Tuesday, had been ordered out of the country for illegal entry. Soblen, who is suffering from lymphatic leukemia, was arrested in Tel Aviv on Thursday, the day he was to have surrendered in New York to begi

June 30, 1962 - Mrs. Jacqueline Kennedy today visited children in a day nursery with Mrs. de Lopez Mateos, the Mexican President’s wife. Mrs. Kennedy found the tour of the nursery, housed in the ultra-modern building of the National Infant Protection Institute, so “delicious” that she stayed half an hour longer than scheduled to cuddle and play with the youngsters. To one loudly crying infant she gave a plastic-wrapped lunch package put out by the factory, and he quieted at o

June 30, 1962 - President Kennedy and President Adolfo Lopez Mateos declared today that a “new era of understanding and friendship” had been reached between the U.S. and Mexico. The statement was made in a joint communiqué issued as Mr. Kennedy continued his triumphant state visit to Mexico. It followed three conferences between the two leaders, the last of which was held this morning. On the question that had caused major friction between the two countries — namely, how to d

June 30, 1962 - The South Vietnamese Government charged today that new weapons from Communist China had been given to Communist Viet Cong guerrillas. It demanded action against these “flagrant violations” of the Geneva Agreement. South Vietnam charged that Chinese Communist 57-mm. bazookas, recoilless rifles, and ammunition were being used by the Red guerrillas. It was stated that Chinese Communist bazookas, rockets, submachine guns, and ammunition were captured when a Govern

June 29, 1962 - Sir Winston Churchill (pictured arriving in London early this morning) underwent a successful operation today to mend his broken left thigh. A bulletin issued at Middlesex Hospital in London stated: “The fixation of the fracture of the femur was carried out this evening successfully, and Sir Winston’s condition after the operation is satisfactory.” The operation began at 6:10 p.m. It lasted about an hour. Brig. G.P. Hardy-Roberts, the superintendent of the hos 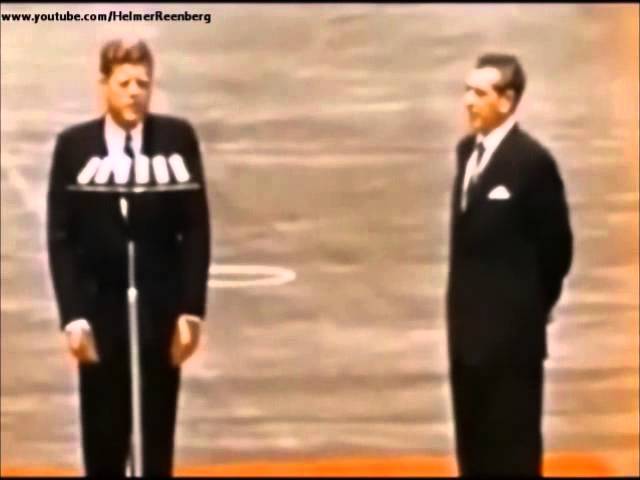 June 29, 1962 - Eight thousand supporters of the Christian Anti-Communism Crusade rallied in Madison Square Garden last night as two hundred pickets marched outside in protest. Dr. Fred C. Schwarz, the Australian physician and Baptist lay preacher whose Crusade has won at least 100,000 followers in the U.S. since 1953, told the crowd that the Communists would take over this country from inside in less than 20 years unless their timetable was upset. Dr. Schwarz said that if th

June 29, 1962 - The Israeli Government is determined to deport Dr. Robert A. Soblen as quickly as possible to the U.S., a highly placed official said today. The official added that there was general agreement that Soblen should be deported as soon as court action could be completed without violating any legal safeguards that are his under Israeli law. He said the Government was anxious that Israel not be turned into a haven for Jewish criminals. The 62-year-old psychiatrist f

June 29, 1962 - In one of the largest combined operations yet against Communist guerrillas, South Vietnamese paratroopers were dropped this morning by U.S. Air Force planes into a key rebel stronghold in Tay Ninh and Binh Duong Provinces, northeast of Saigon. The latest reports on the major sweep, which is still going on, said the paratroopers had captured nine Viet Cong Communist political officers and seized two rice storage depots and equipment. The sweep is being carried

June 29, 1962 - President Kennedy received a tumultuous welcome to Mexico today. The crowds lining the President’s nine-mile route from the International Airport to Mexico City made up what was called the largest reception Mr. Kennedy had ever received. It appeared that at least 1 million persons had turned out. Long-time foreign residents in Mexico City said they had never seen anything like it. The ride from the airport to Los Pinos, the residence of Mexican President Lopez 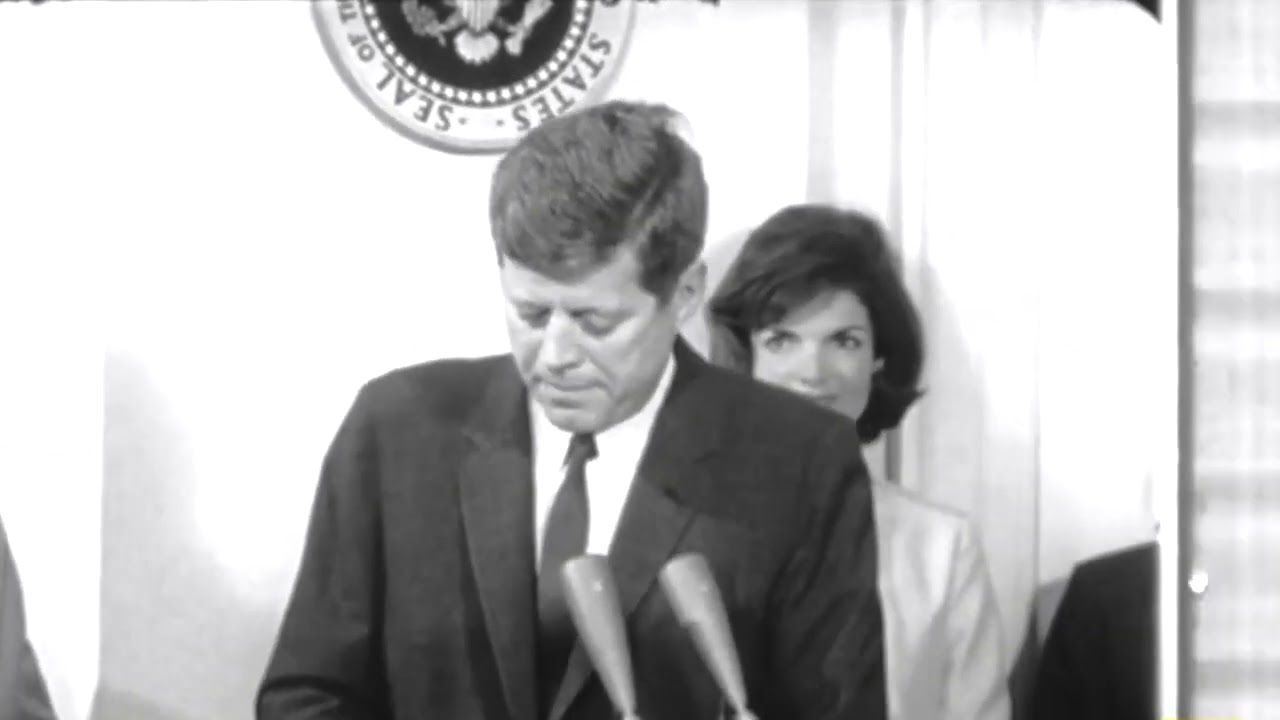 June 28, 1962 - Mrs. Jacqueline Kennedy joined the President for a ceremony marking publication of a guidebook that will enable White House tourists to examine at leisure what they have missed in haste. The guidebook, costing $1, will go on sale July 4 in the east lobby of the White House. It will also be available by mail order. #whitehouse #JFK #history 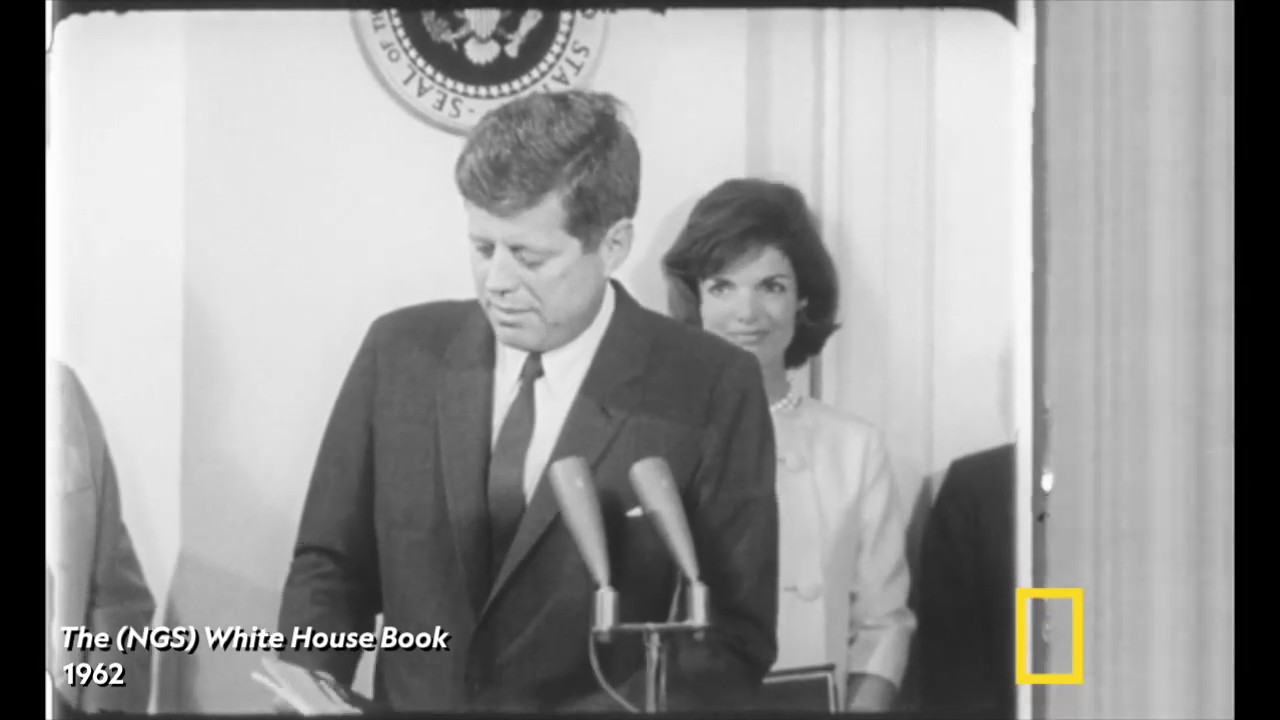 June 28, 1962 - Here is video of President Kennedy presenting a guidebook published about the White House. The book was created in collaboration between First Lady Jacqueline Kennedy and the National Geographic Society. #JFK #1960s #history #OTD #politics

June 28, 1962 - Mrs. Jacqueline Kennedy opened the redecorated Treaty Room in the White House today. Later in the day, Mrs. Kennedy joined the President for another ceremony marking publication of a guidebook that will enable White House tourists to examine at leisure what they have missed in haste. The guidebook, costing $1, will go on sale July 4 in the east lobby of the White House. It will also be available by mail order. The refurbished Treaty Room is on the second floor

June 28, 1962 - Specialist George F. Fryett Jr., the U.S. soldier who was released four days ago after he had been a prisoner of the Viet Cong guerrillas for six months, said today that his captors had “exhibited” him in numerous villages. The 26-year-old Army code clerk was captured by two guerrillas while cycling on a lonely road near Saigon last Christmas Eve. Until his Communist captors placed him on a bus June 24, he said, he had been kept tightly bound by ropes above th

June 28, 1962 - Sir Winston Churchill (pictured in December 1941) broke his left thigh this morning when he slipped and fell while getting out of bed. The condition of the 87-year-old world statesman was described in a medical bulletin as “good.” After an examination of X-rays, doctors in Monte Carlo, Monaco, said that the “neck of the femur,” or thigh bone, of Sir Winston had been cracked. The simple fracture, one in which the skin is not broken, involved the part of the thi

June 28, 1962 - Dr. Robert A. Soblen (pictured left following his arrest in November 1960), who was due to surrender in New York today to begin serving a life sentence for spying for the Soviet Union, was arrested by the Israeli police this morning in a hotel in Tel Aviv. The 61-year-old Lithuanian-born psychiatrist arrived in Israel aboard an Air France plane late Tuesday night with the Canadian passport of his deceased brother. In Washington, the State Department began disc 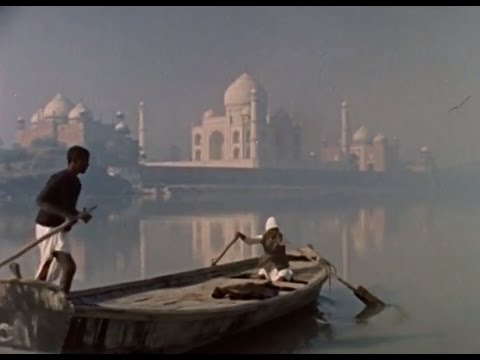 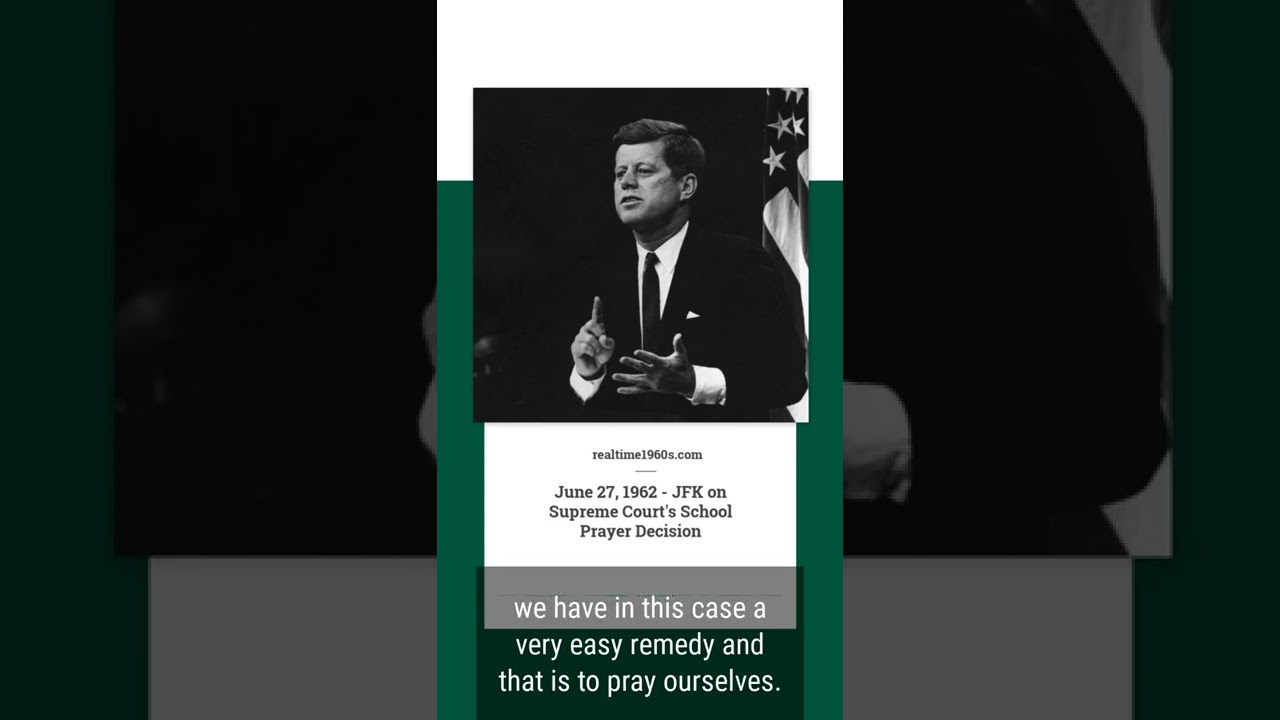