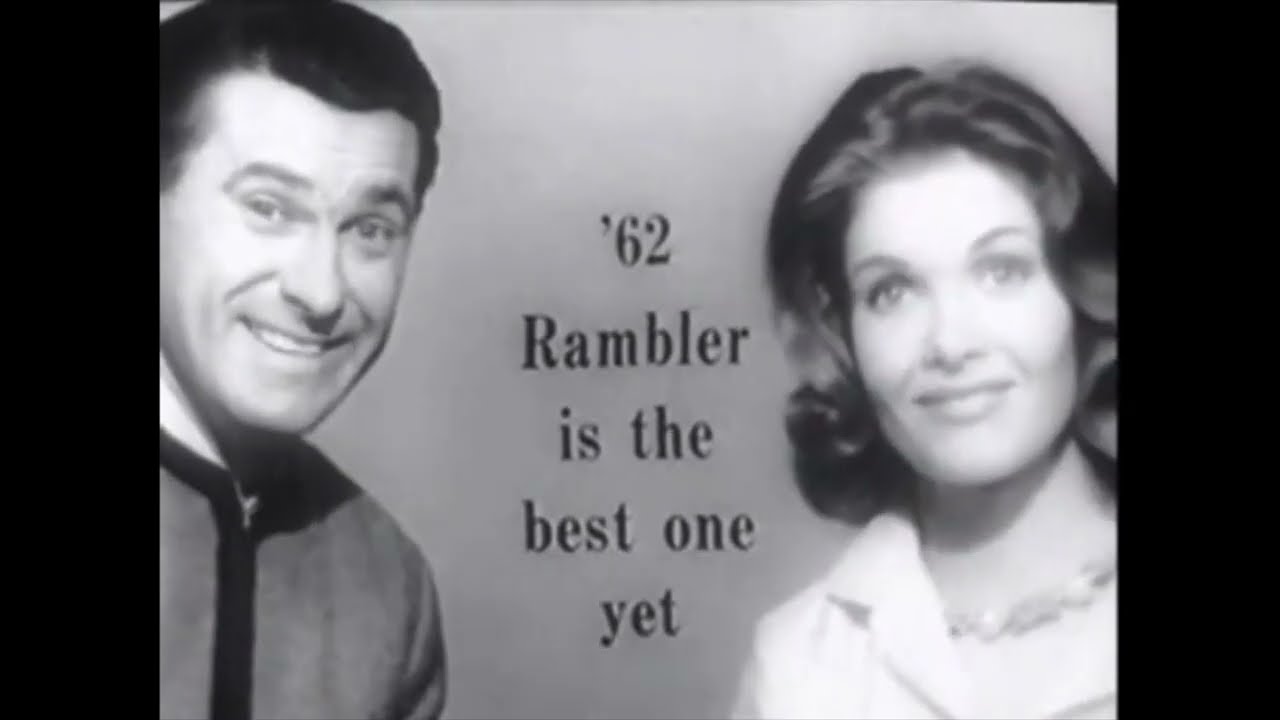 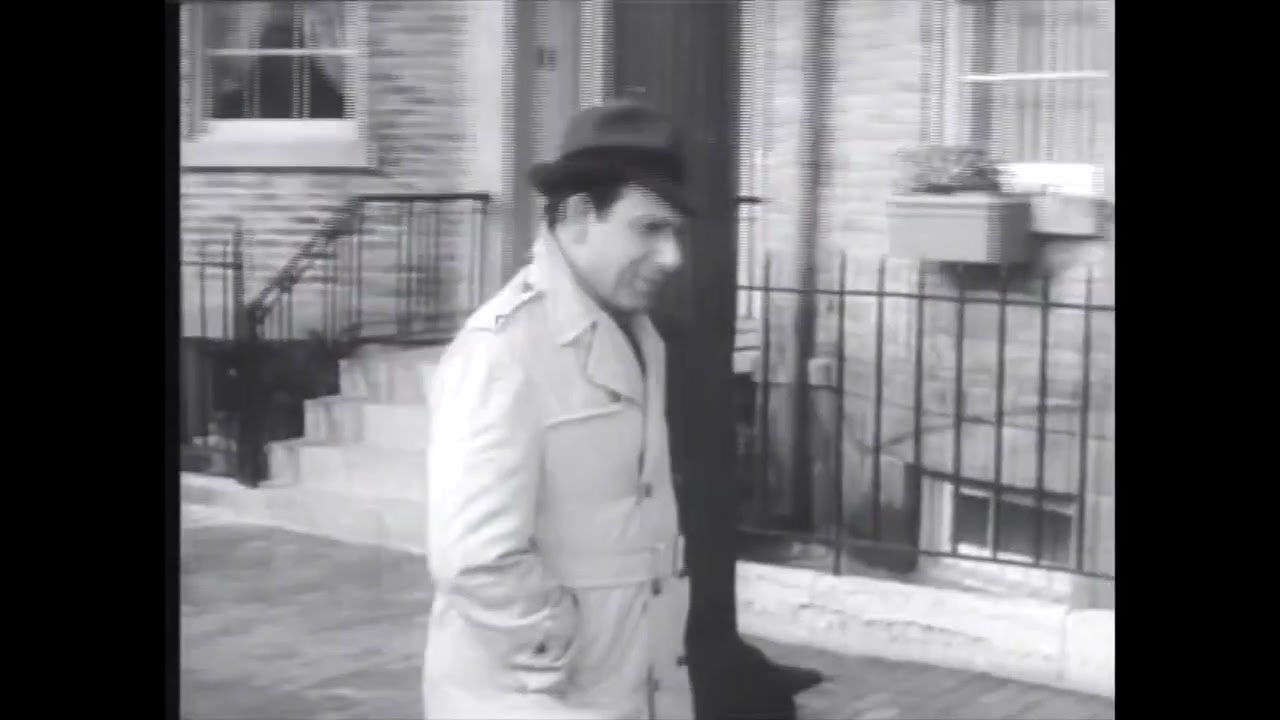 Sept. 28, 1961 - James Arness will check his guns, doff his United States marshal's badge, and turn television host for an hour-long special on CBS. The occasion will be Chevrolet's salute to itself, on the occasion of its 50th anniversary in the automobile business. The show will appear Nov. 3, at 8:30 p.m. Mr. Arness usually shows up on TV as Marshal Dillon, in the dusty environs of Dodge City, on "Gunsmoke." #tv #classictv #classictelevision #western #westernmovie #western

Sept. 28, 1961 - The popular sports-car theme is receiving full play from the Chrysler Corporation, which has added a 2-door hardtop to its medium-priced Chrysler division line as part of its 360 series for 1962. A 4-door hardtop and a convertible round out the sports-line models, with engines ranging up to 380 horsepower. Prices for cars in the Chrysler line for '62 range from $2,900 to $4,800. #car #auto #automotive #classiccars #podcast

Dodge Rolls out the Polara Sports Car for '62

Sept. 25, 1961 - The top entry of the Chrysler Corporation's varied 1962 line is the Imperial. It is the longest mass-produced car turned out in the United States, at 227 inches. Measured across the front bumper, the car's width is 81.7 inches. #car #auto #automotive #classiccars

Chevrolet Rolls Out Corvair and Chevy II for 1962

Sept. 18, 1961 - Next year's model of the Mercury Comet has revised rear-end styling. Two sets of twin taillights have been added, and the rear fins have been tapered downward. #car #auto #automotive #classiccars

Twelve Killed in Crash at Grand Prix in Italy

Sept. 10, 1961 - Count Wolfgang von Trips, one of the world's fastest auto racing drivers, was killed today in a spectacular accident that took the lives of 11 spectators at the Grand Prix in Italy. At least 25 others were injured. The Count, driving his red Ferrari at about 150 miles an hour, lost control, and the auto hurtled off the course. It climbed a five-foot earthen embankment, brushed a wire fence that restrained part of the crowd, and struck the spectators. Von Trip

Aug. 14, 1961 - A vision of the motoring elegance of the 1920s swept through New York City today. It was the annual "Car-avan" of the Classic Car Club of America. "There's double ignition on that job," said an old-timer, pointing to a 1930 Pierce-Arrow. "What's that?" a trucker asked as an unfamiliar hood profile passed. "It's a Duesenberg. Got 16 cylinders," the old-timer replied. There were two Duesenbergs, a Hispano-Suiza, three Rolls-Royces, two Lincolns, four Cadillacs a
bottom of page