TV: Color Film of Shepard Spaceflight to Air on NBC

July 12, 1961 - A color film of the first American astronaut's flight into space will be presented by NBC on Sunday. The account was recorded by a camera inside the space capsule that took Comdr. Alan B. Shepard Jr., U.S.N., aloft on May 5. The film was taken for NASA, which used it in evaluating the results of the flight. The program, "Official Report: MR-3," will be seen from 5 to 5:30 p.m. The film shows the astronaut's reactions under the pressures of gravity as he operat

July 12, 1961 - Two candidates for the second manned U.S. spaceflight tested their reflexes today. Marine Lieut. Col. John H. Glenn Jr. (left) and Air Force Capt. Virgil I. Grissom (right) took turns in a "procedures" trainer that also gave them practice in what to do should something go wrong during the flight. A final physical exam this weekend will lead to the selection of an astronaut for the 15-minute sub-orbital ride aboard a Mercury capsule atop a Redstone rocket. The 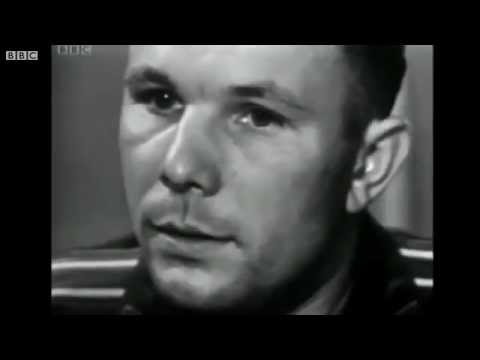