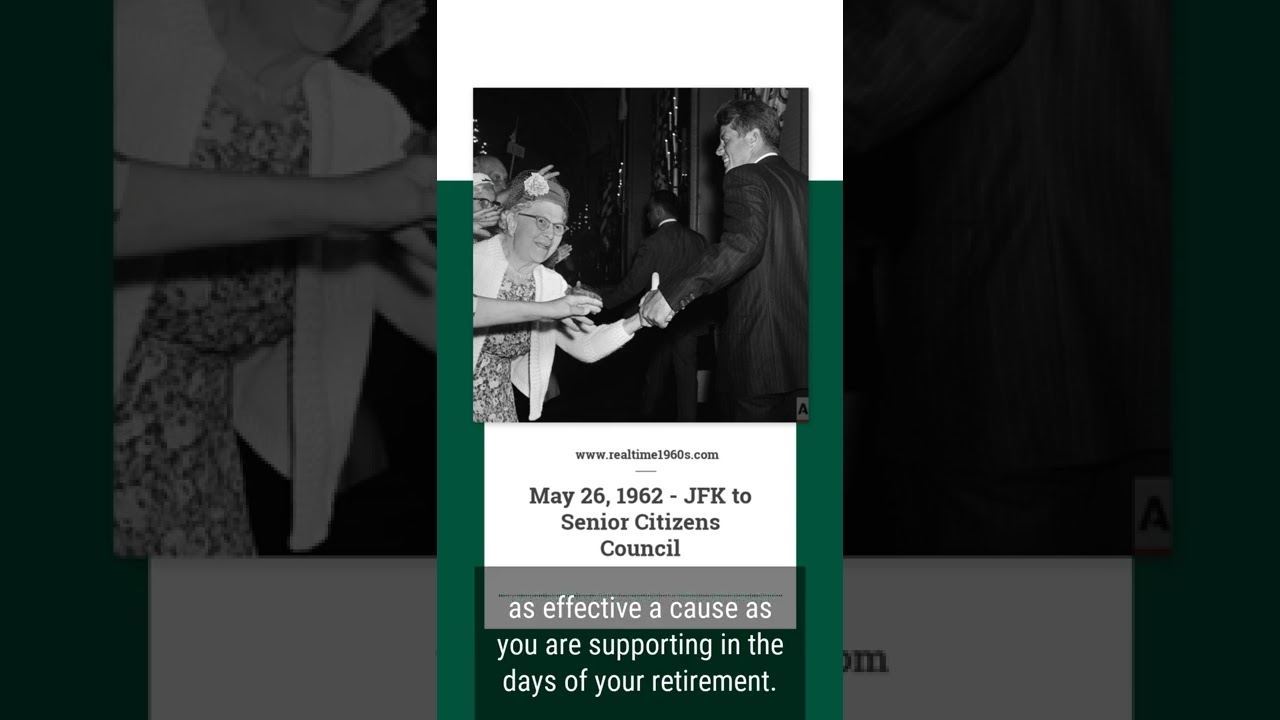 May 26, 1962 - In the White House Rose Garden today, President Kennedy spoke to members of the National Council of Senior Citizens about health insurance for the aged through Social Security. #JFK #health #healthcare #healthinsurance 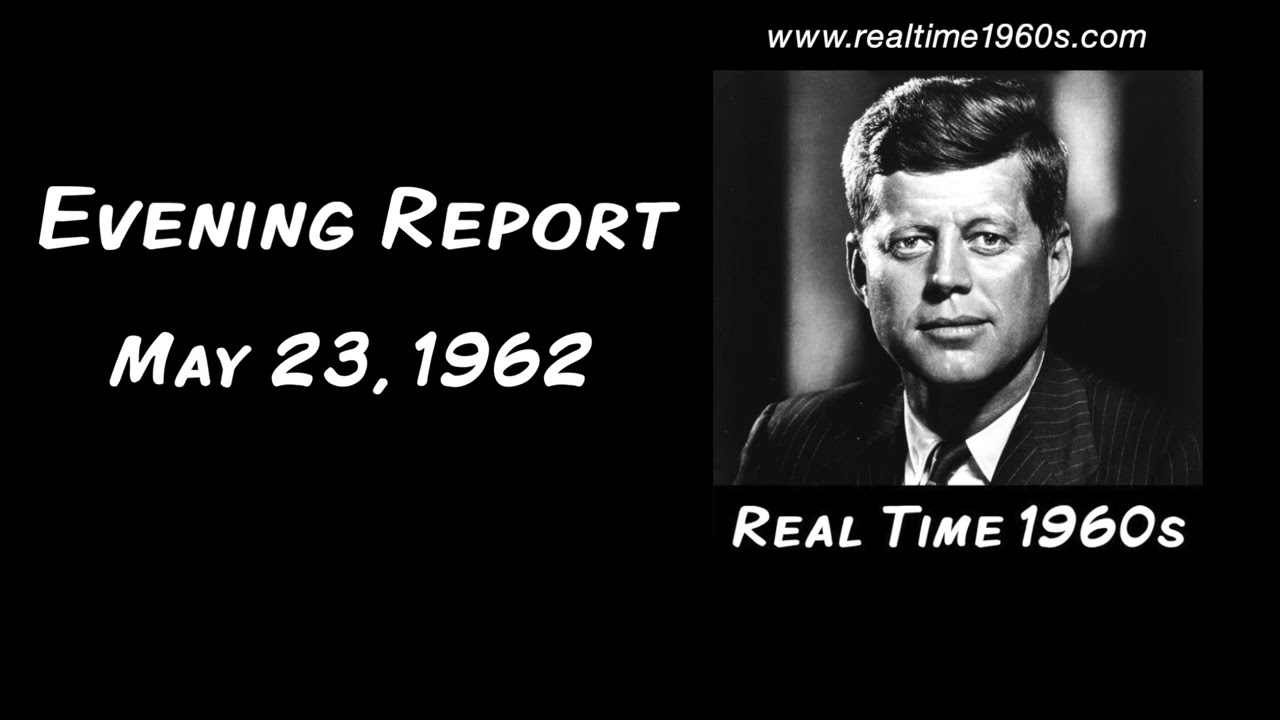 May 22, 1962 - The American Medical Association fired a television salvo last night against President Kennedy’s program for medical care for the elderly through Social Security. It urged the plan’s defeat in Congress, calling it “a cruel hoax and a delusion.” The organization of 185,000 physicians hired 190 television stations for the hour-long broadside and complained it had been “blacked out in Boston, the President’s hometown,” by a refusal of stations to carry its program 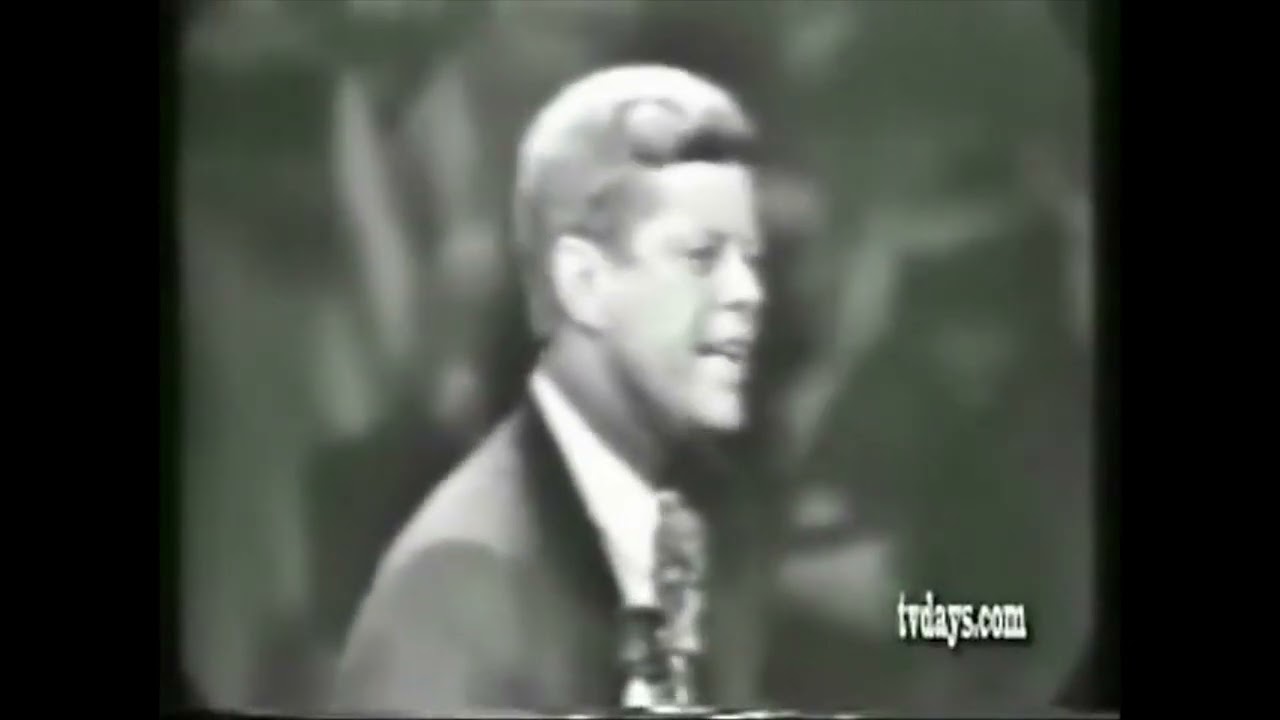 May 20, 1962 - President Kennedy made the case for health care for the aged through Social Security today at a televised rally at Madison Square Garden. The President urged passage of the King-Anderson Bill to a crowd of 17,500 inside the Garden and 2,500 outside, most of them senior citizens. The rally, nationally televised by all three major networks, was broadcast to 32 rallies in other cities as well. #seniors #seniorcitizens #health #healthinsurance #JFK

Sept. 28, 1961 - The series premiere of the medical drama "Dr. Kildare" will air at 8:30 p.m. tonight on NBC-TV. Like the earlier Kildare film series, the show tells the story of intern Dr. James Kildare (Richard Chamberlain, pictured), who is trying to learn his profession at the fictional Blair General Hospital and win the respect of the senior Dr. Leonard Gillespie (Raymond Massey). On tonight's episode, Dr. Kildare's ability to get along with his patients is tested by a d

July 28, 1961 - Branch Rickey, who suffered a heart attack a month ago at his island summer home at Killarney, Ont., made preparations today to leave the hospital. Smoking a large cigar as he talked to reporters, the 79-year-old Rickey said he intended to "go back and catch those fish I missed out on after I fell sick." He added, "I feel just dandy." Rickey said his old team, the world champion Pirates, doesn't appear to have a good chance to win the National League pennant t

July 24, 1961 - Attorney General Robert F. Kennedy said today there had been a lot of talk but little action to improve the physical fitness of American youth. He said foreign boys and girls consistently outperformed them in physical tests. Mr. Kennedy said that the nation's seven astronauts, all of whom are in top physical condition, will assist the Administration's efforts in this area. They will make 30-second radio and television recordings to promote the fitness campaign

July 13, 1961 - Dr. Robert Soblen (left) was found guilty in New York today of wartime espionage for the Soviet Union. The defendant, haggard and pale from the effects of lymphatic leukemia, a form of incurable blood cancer, faces a possible death sentence. However, it was generally assumed that the 66-year-old psychiatrist would be spared the death penalty. Medical experts have said he may have only a year to live. Soblen, slouched in a large contour chair, groaned and burie

July 11, 1961 - There was a mob scene today at Polyclinic Hospital in New York City. About 200 fans and 100 reporters and photographers crowded the hospital entrance when Marilyn Monroe left the institution shortly before noon. She had undergone surgery at the hospital for removal of the gall bladder. Miss Monroe was led to an automobile at the curb and left to return to her apartment at 444 East 57th Street. #movienight #movietime #movie #movies #film #films #classicmovies #