May 17, 1962 - President Kennedy gave the United States’ European allies a reassurance and a warning today. The reassurance was that the U.S. would continue to bear its responsibility for the defense of Europe. The warning was that every European ally must do its share, that the American contribution to Western defense must not be taken for granted, and that the U.S., as the biggest contributor, intended to be in on decisions. The President spoke out on the troubled alliance 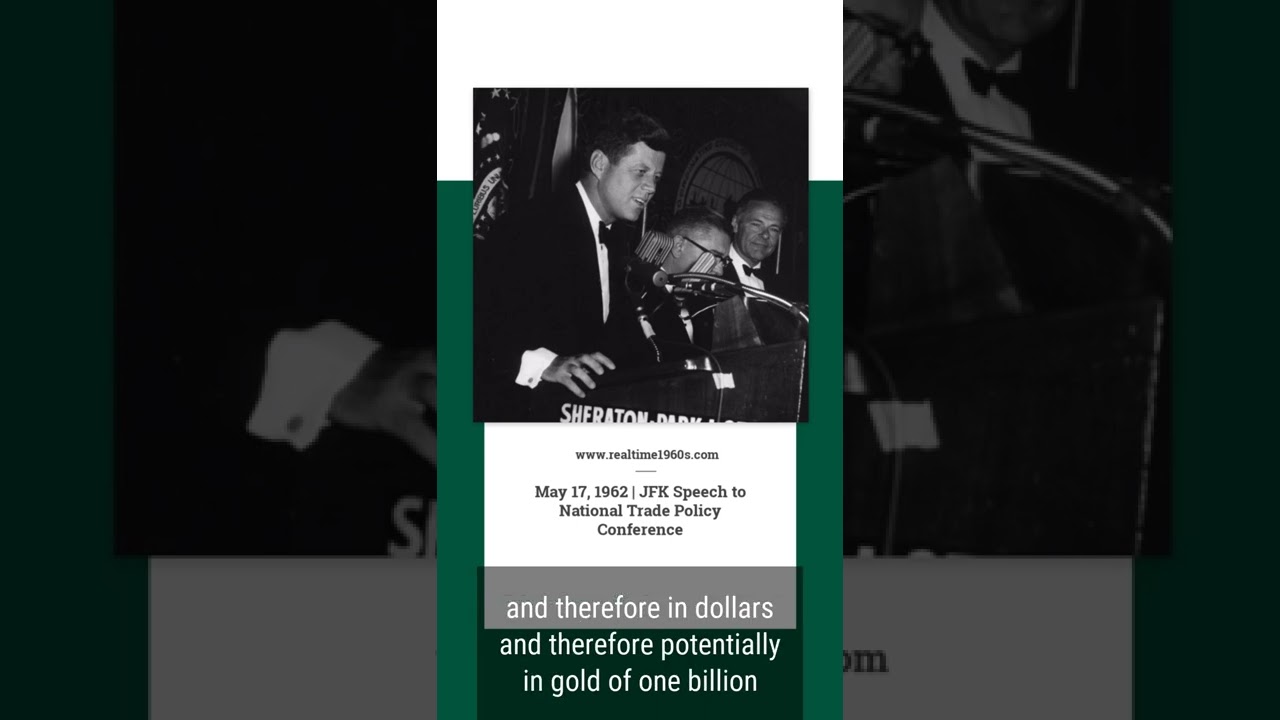 May 17, 1962 - In a speech before the Conference on Trade Policy, President Kennedy discussed this country’s relationship with our European allies. #JFK #1960s #history #OTD #podcast #politics #NATO #trade

Aug. 15, 1961 - Sir Winston Churchill sent warmest wishes to President Kennedy today "for the momentous and preeminent part" he plays in shaping the destiny of the world. The British leader was replying to a message President Kennedy sent to him yesterday affirming faith in the principles of the Atlantic Charter, which Sir Winston signed 20 years ago with President Franklin D. Roosevelt (pictured). The Charter was a statement issued on August 14, 1941 that set out American an