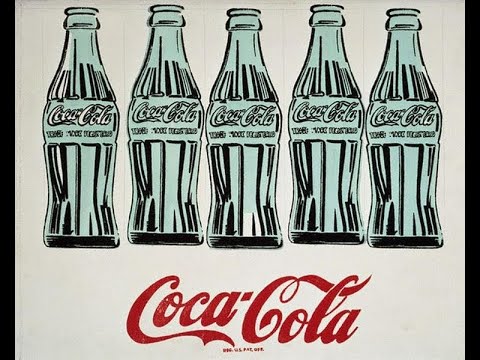 Aug. 13, 1961 - It was with mixed emotions that the Yankees bade farewell to Griffith Stadium today after they had split a doubleheader with the Washington Senators. Washington took the first game, 12-2, but the second game went to the visitors, 9-4. Mickey Mantle and Roger Maris continued their push toward Babe Ruth's 1927 record of 60 homers. Maris belted one in each game. Mantle exploded only once, in the opener. The two are now tied. Each has 45 homers in 116 games. After